I have found that one of the best ways to get a complete meal together, get the kids involved in cooking, and sneak the veggies into the fun is to have a pizza party.  Pizzas can be great because they incorporate all the food groups (except those fruits, which would make a great dessert). The best part is that it gives the kids some control over their food which they like, and they get to be little Picassos.  It may seem like a no-brainer to do this, but I encourage you to think outside the box when you set up your own pizza bar.  Remember that they key is experimenting, and kids are more likely to eat their own creation (when I was a kid, I’m pretty sure I made a sandwich with Kix and mayo, and you know what, I ate it because I made it).

Set up the buffet, by picking a few of the following from each category:

Crusts: Some options for crusts could be: Actual crusts (homemade or storebought), tortillas, pita bread, English muffins, or (if you think your child could get really adventurous) Portobello mushroom.  Remember to put out a few options so the child can really have some choices to make.

Sauce: Tomato sauce (homemade or from a can), pesto, Alfredo sauce, Olive oil, ketchup (think outside the box), barbeque sauce, ranch dressing, or any dressing for that matter. Give the kids a paintbrush (seriously) and let them slather it on.

Don’t forget the cheese! Let the kids help you shred up some varieties (if they are old enough) so they’re part of the process.

Meats: These are pretty straight forward. You could do chicken, pepperoni, sausage, ham, SPAM, bacon, whatever! Raid the fridge and see what you have leftover that is about to expire. Use it up! Right now, for example, we have some hamburgers and brats that we grilled up the other day, I would definitely throw that out on the buffet.

Veggies: Raid every drawer of your refrigerator, and don’t judge. Carrots, onions, celery, peppers, spinach, jicama, zucchini, cucumbers, peas, whatever you’ve got.  You never know unless you try! As adults, I think we tend to control what “tastes good” a little too much.

Be careful not to intervene with your child’s creation.  Select ingredients that mostly go together for your buffet, but be sure not to guide your child’s imagination.  Encourage them to experiment with their creation, and help pump them up for the finished product and how awesome it’s going to taste. If it ends up being total garbage, there will likely be a squirrel or a bird that will enjoy it.  Here’s the key, make an extra for each kid that you KNOW they’ll eat.  Odds are pretty good that they’ll get in on the fun of making AND eating, but in the event that they don’t, you don’t want them to go hungry.

Not only is this a fun way to get your kids to try new things, it’s an excellent way to clean out your fridge on a Friday night! 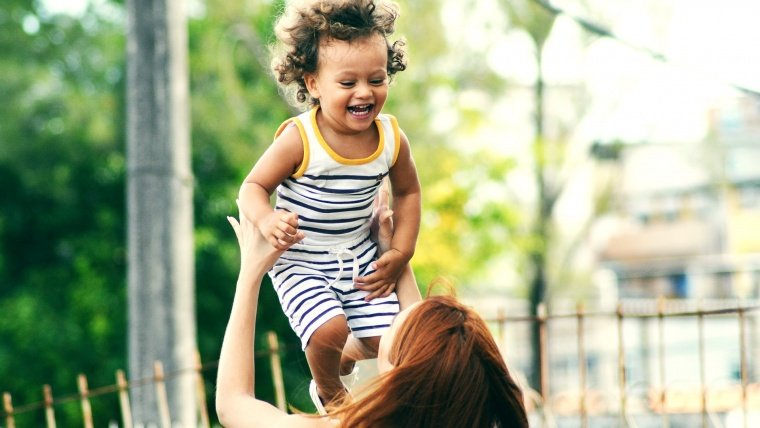 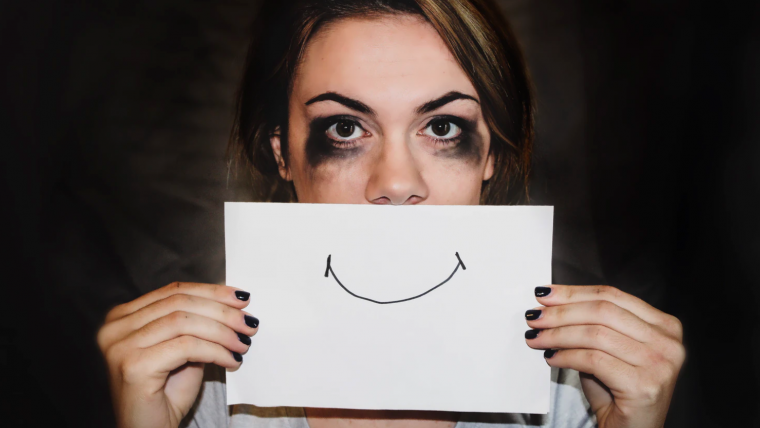