The Other Kind of Birth – by Colleen Lindstrom

Tales from the Trenches by Welcome Baby Care August 31, 2011

I am of the opinion that information is good.  Lots of information is better.  When you have information, you can make good decisions.  Good decisions that are right for you, in a perfect world. But sometimes you make decisions, and life tells you a different story.  I am here to tell you about what happens when you are forced to go with the flow.

I have always had hospital births. This was my informed decision based on my personal situation. My first two full-term births were vaginal deliveries.  I had gone into both of those births with the feeling that the well being of my baby was the most important thing, and that my vision for my birth experience didn’t matter when it was up against the safety and health of my child.  Each birth went almost exactly as I had planned it. I thought it was that simple.

My final birth, when I delivered my twins was different.  I had wanted a vaginal delivery with them. That was what I knew, and it surprised me that it was so important to me to do it that way. Many people assume that the diagnosis of a twin pregnancy is an automatic C-section. That is not the case.  Vaginal deliveries with twins are not only possible, but ideal. However, the general rule is that Baby A (the baby that is closest to the door) must be in a head down position. Despite my repeated attempts through many alternative methods to spin Baby A (my acupuncturist was getting particularly tired of seeing me and burning cones on my little toe, or whatever she was doing to align all of our qi) she would not turn.  By 32 weeks, I was told that it was time to start thinking about a C-section, and preparing myself mentally for it.  I am not quite sure how one does that when they have had such an entirely different outcome in mind.  I was surprised at how much I grieved.  I still grieve.

On December 29th, 2009, I walked into a bizarre sterile room and left my husband behind while they “prepped me for birth.” He was wearing scrubs, not the Blues Brothers tee-shirt he had worn for the two previous. When my babies were born, I was lying still and without feeling.  Passive.  I was not pushing, or sweating, or feeling any sense of accomplishment. They showed me my daughter first, the one who wouldn’t turn. I saw her for only one second before they rushed her away from me.  I didn’t even get the chance to touch her.  I was sick. Thinking that was the worst thing, to not have been able to touch my brand new baby. I didn’t even get to see my son. They were both premature, and had urgent breathing problems.  I was angry. This was not how the birth was supposed to go.  This was polar opposite of how my first two had been.

Why am I telling you this story when just yesterday Jacki talked about alternative birthing options here? I tell you this so that you know that in an ideal world, your birth will be just like you envision it. For many people it does happen perfect and without incident. For those of us who are dealt a different hand, I want you to know that it is no less joyful. What? Didn’t I just get done telling you about this birth that I hated? Yes. But I didn’t get to the good part of the story. However ugly this birth was to me, it issued forth two amazingly beautiful (they still take my breath away) and healthy children. A bright as the sun girl who is as stubborn on the outside as she was on the inside, and a cherubic and introspective boy who will grab your heart the moment you see him. At the end of the day, the health and safety of the baby is the most important thing.

If your birth doesn’t go as planned, grieve it.  You have made decisions that were right for you, and you were handed a curveball.  Feel it.  Cry if you need to, get angry if you need to, but whatever you do, don’t feel like a failure. This feeling came as quite a surprise for me.  I was afraid that the fact that my body couldn’t arrange my babies in the right way to have the birth I wanted, and then that I wasn’t an active participant in their arrival made me less of a mother.  That kind of thinking is as ridiculous as it sounds.  Especially when I’m walking through Target with two antsy toddlers and I’m acting like an arse trying to make everyone happy.  That kind of behavior makes me a mom, and the fact that I ended up having a C-section rather than the birth I’d hoped for can’t take that away from me. 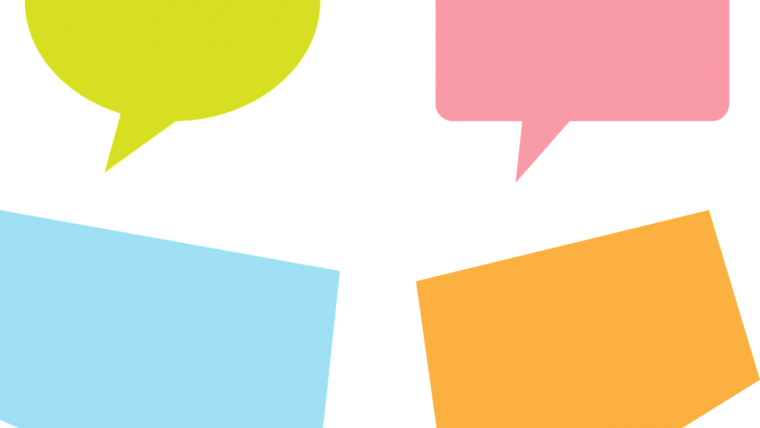 What NOT to Say to Parents of Preemies